A Heritage of Technical Innovation 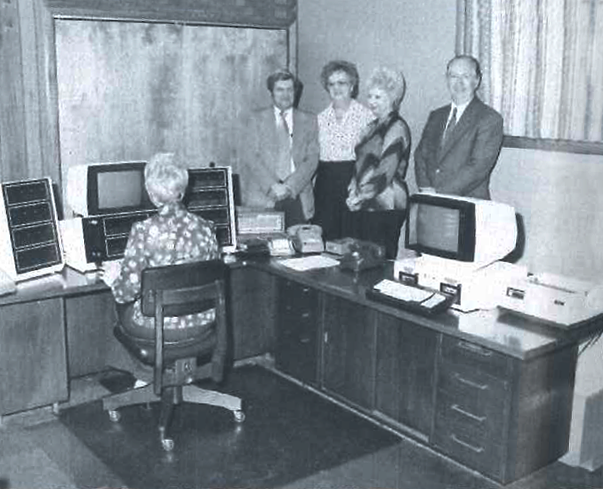 Back in the late 1950’s in Anderson, Indiana, a man named Robert Baxter began installing microphones inside walls to find termites. By moving the microphones around, he was able to not only hear the pests but also pinpoint their location.

Baxter came up with the name “Sonitrol” by combining “sound” and “control.” On June 16, 1960, Sonitrol officially became a business, and Baxter began to manufacture and market his innovations.

Partnered with the police from the beginning 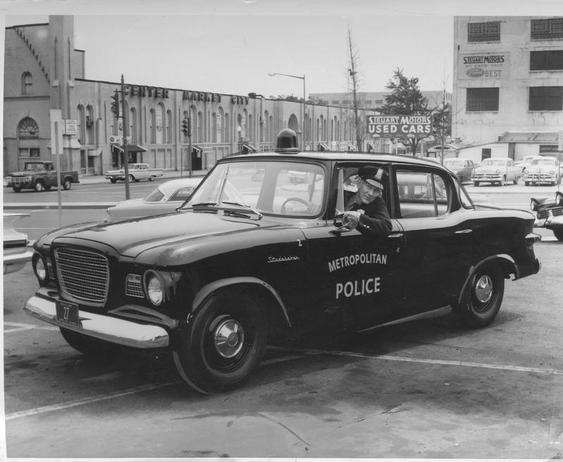 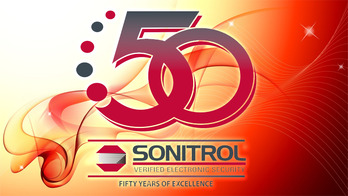 Today, over 50 years later, Sonitrol provides custom business and home security services in over 180 cities across the United States and Canada. Now the third largest commercial security company in North America, Sonitrol is the clear leader in verified electronic security, with over 177,000 apprehensions.